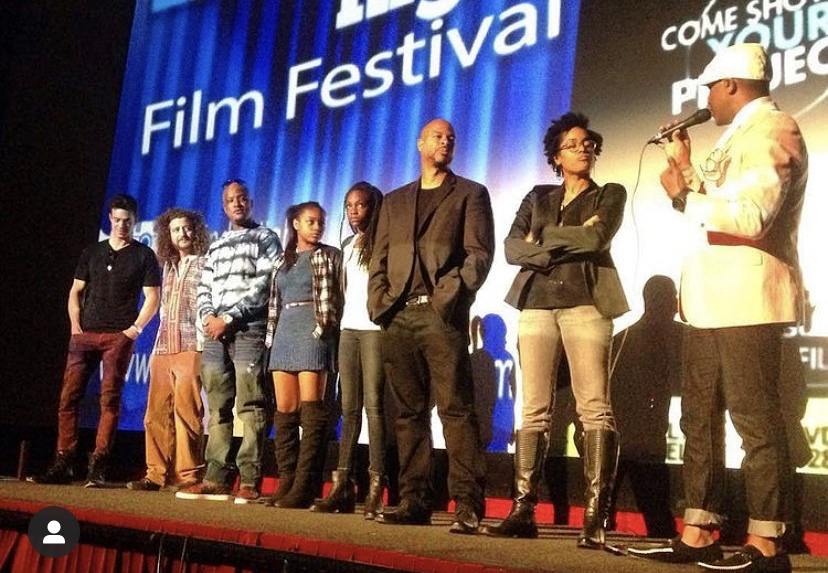 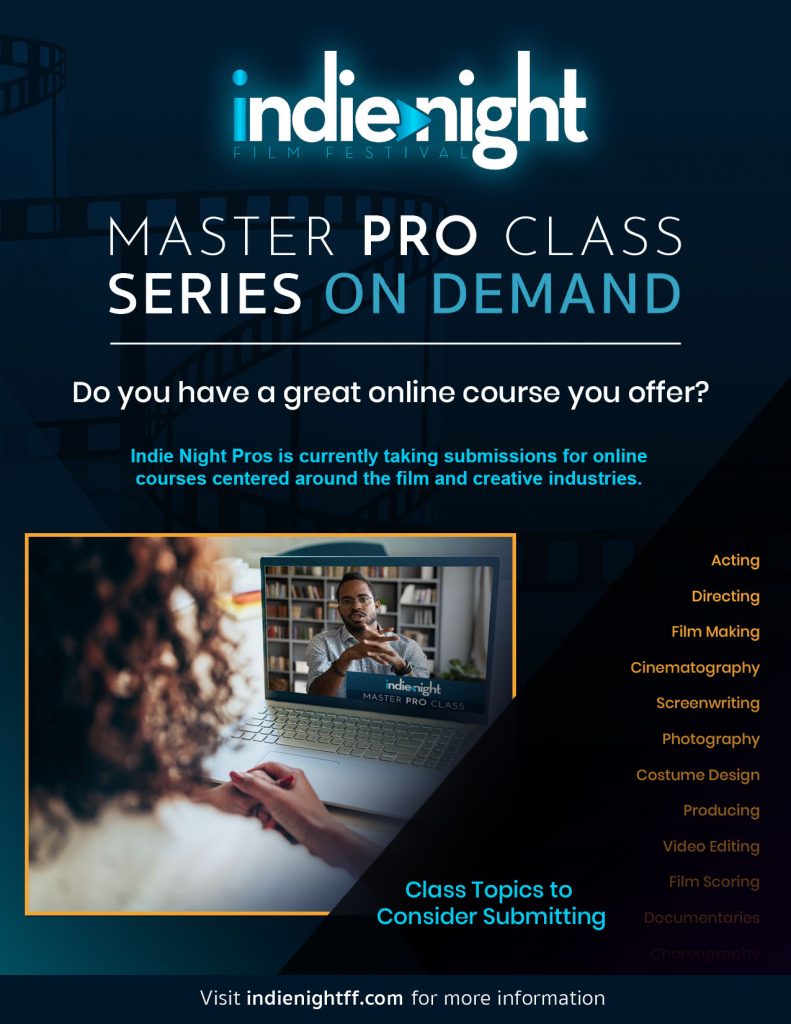 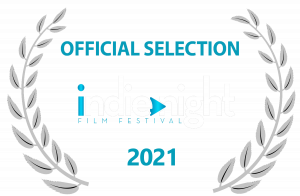 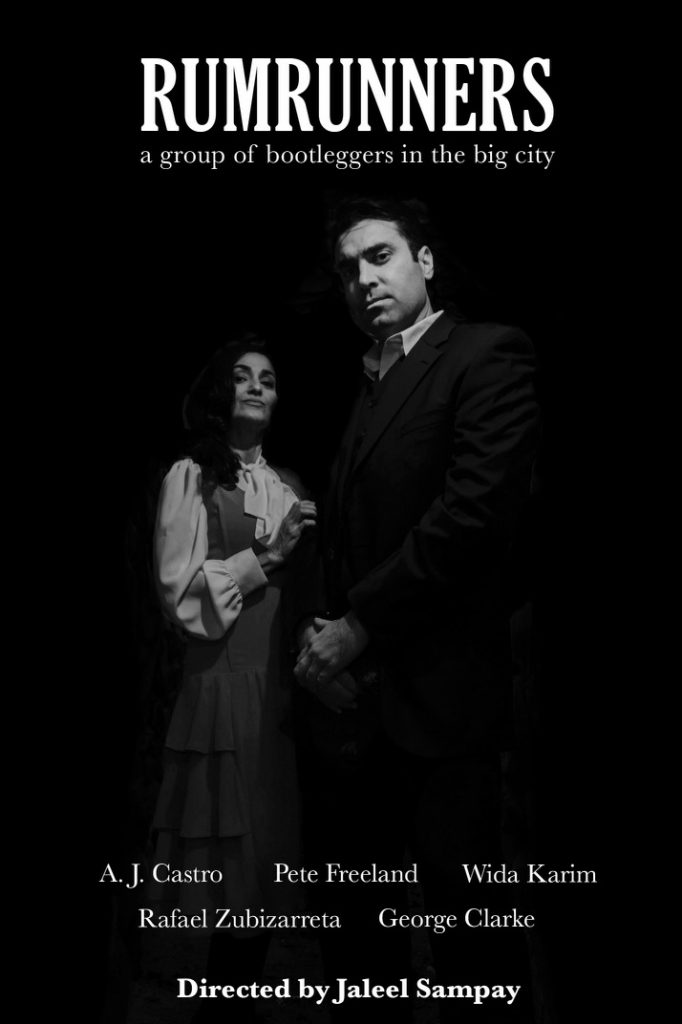 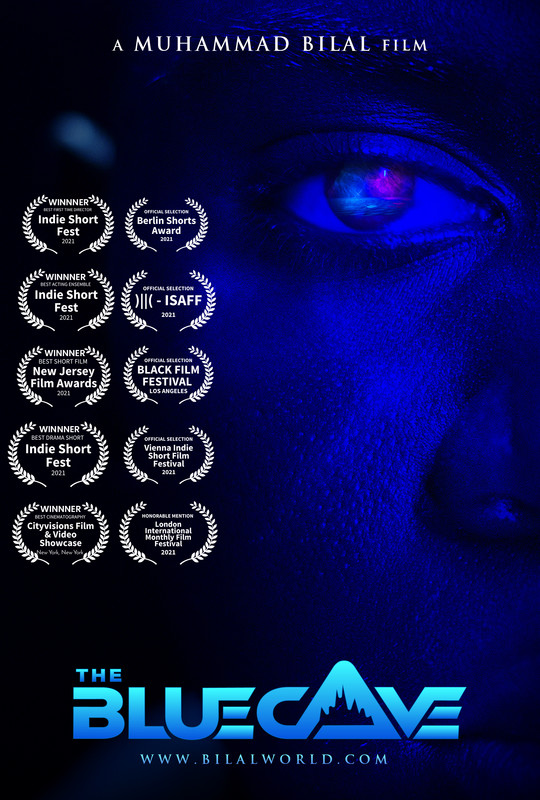 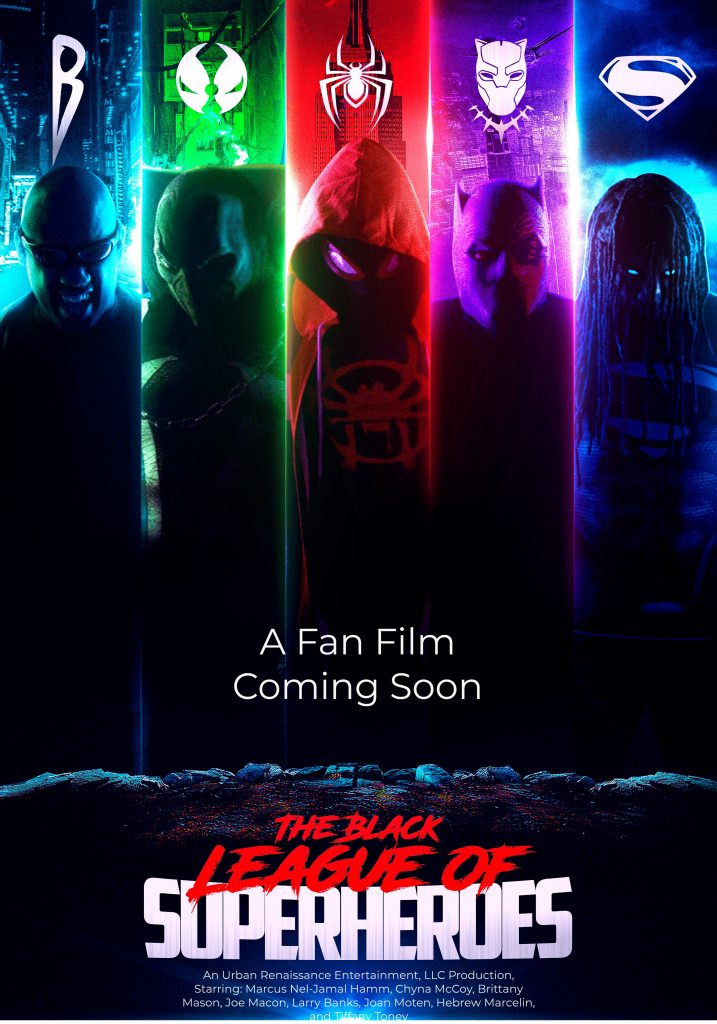 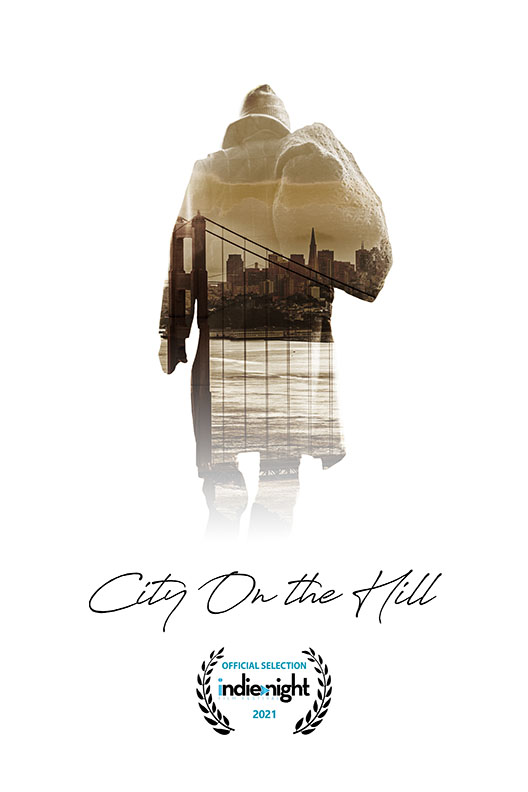 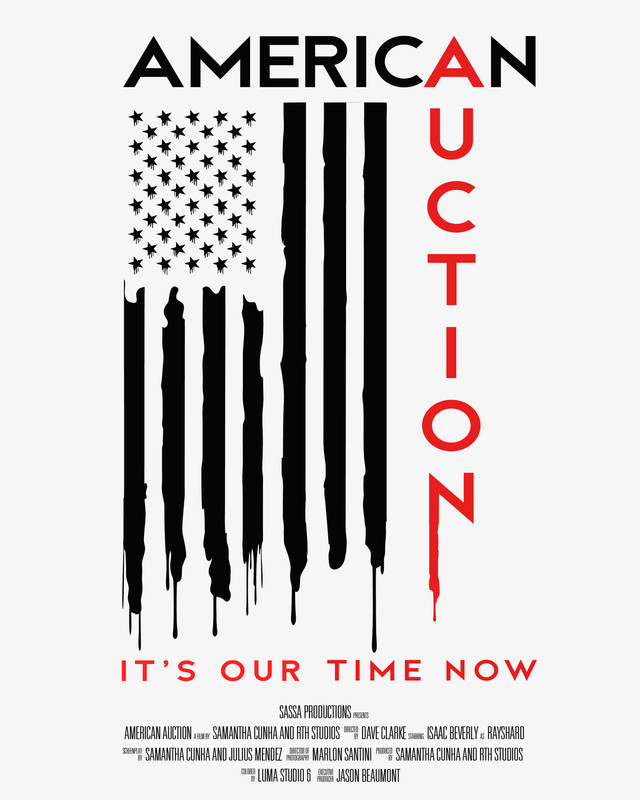 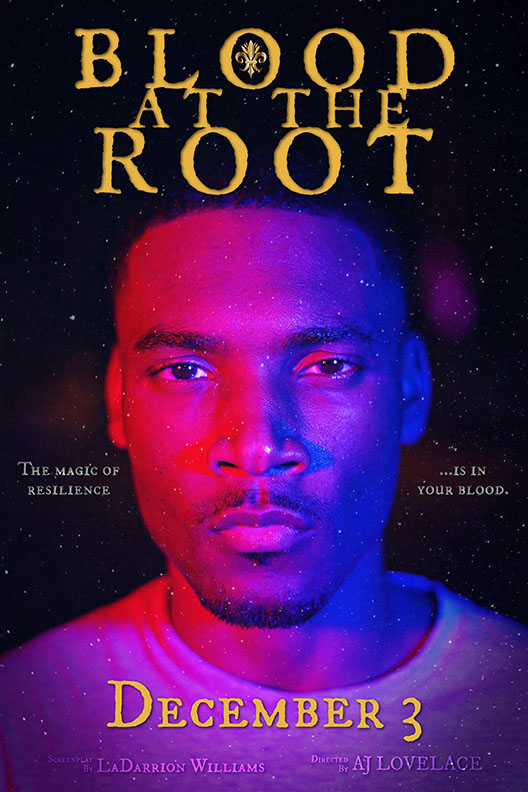 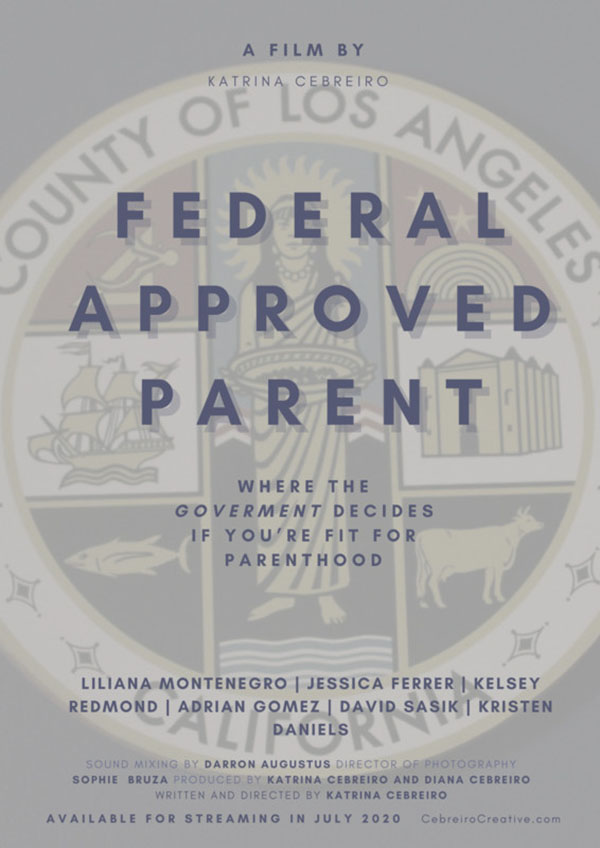 INDIE NIGHT is back! The Film Festival Reopens in Hollywood, California this June 2021 at the TCL Chinese Mann Theatre

INDIE NIGHT FILM FESTIVAL, the only weekly film festival in the world based in Hollywood, CA,  is excited to announce the reopening of the Festival in June 2021. Founded by Dave Brown, a Morehouse graduate and veteran in the film industry, the festival has taken place at the Mann’s Chinese Theater weekly in the heart of Hollywood, California for the last nine years but due to the global pandemic, the festival was the first to go virtual using their online platform at Indienightff.com. Dave Brown says, “The pandemic made us stronger and we are grateful for the support received as we held the festival and screenings virtually ON DEMAND. We are excited the TCL Theater reopened and like other businesses…we feel it’s time to get back to supporting one another in person as we have these past 9 years.
Read More

Our Story
Get Involved
Submit Film